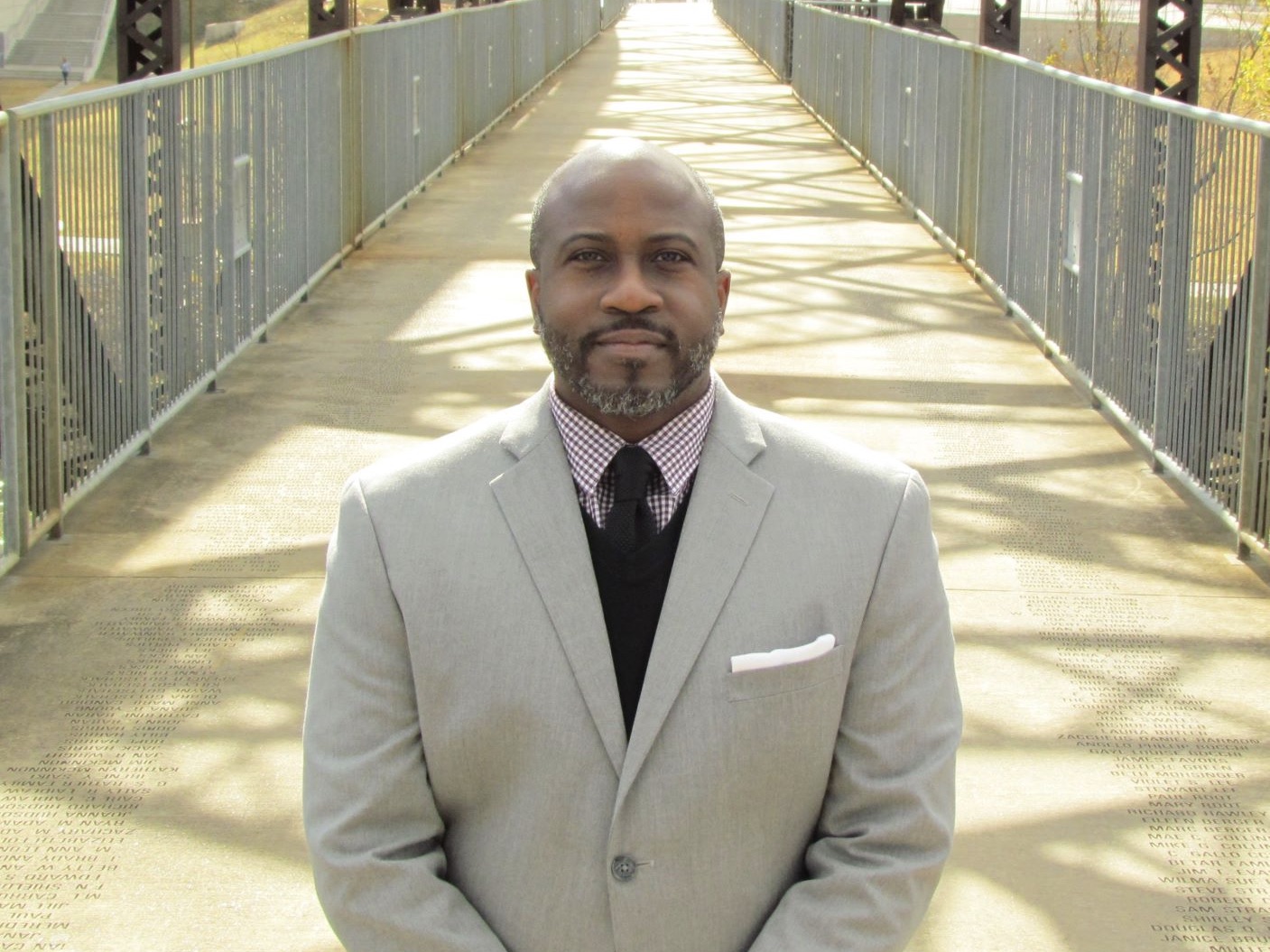 RePublic Schools is excited to announce that Leroy Harris will become the new Chief Financial Officer. As a lifelong educational professional, Harris brings a wealth of experience to this important role. Prior to joining RePublic, Harris has served in multiple roles supporting K-12 education. He earned his bachelor’s in accounting and his MBA from the University of Arkansas at Little Rock. Initially taking roles outside of education, Harris was drawn to education because of his personal mission to fight against racism and inequity by improving educational outcomes for scholars from marginalized backgrounds.

Harris worked most recently as the Chief Operations Officer for the Pine Bluff School District in Pine Bluff, Arkansas, but has also held finance roles within the Little Rock School District. He also worked as a Director of School Finance & Operations for the Orleans Parish School Board in New Orleans.

“I am excited to join the RePublic team. I look forward to building upon the strong foundation to continue to support RePublic staff members to support our scholars,” Harris said. “Additionally, in light of the protests that took place in cities across the country during the summer of 2020, it is a breath of fresh air to find an organization that is willing to match its practices with the social justice messages that many released. I am amped about the opportunity to join a team that operates with social justice as a fundamental principle.”

When not working, Harris is an active volunteer and has a passion for mentoring young learners through the game of chess. He also enjoys biking and partner dancing. Join us in welcoming Leroy to the RePublic family!