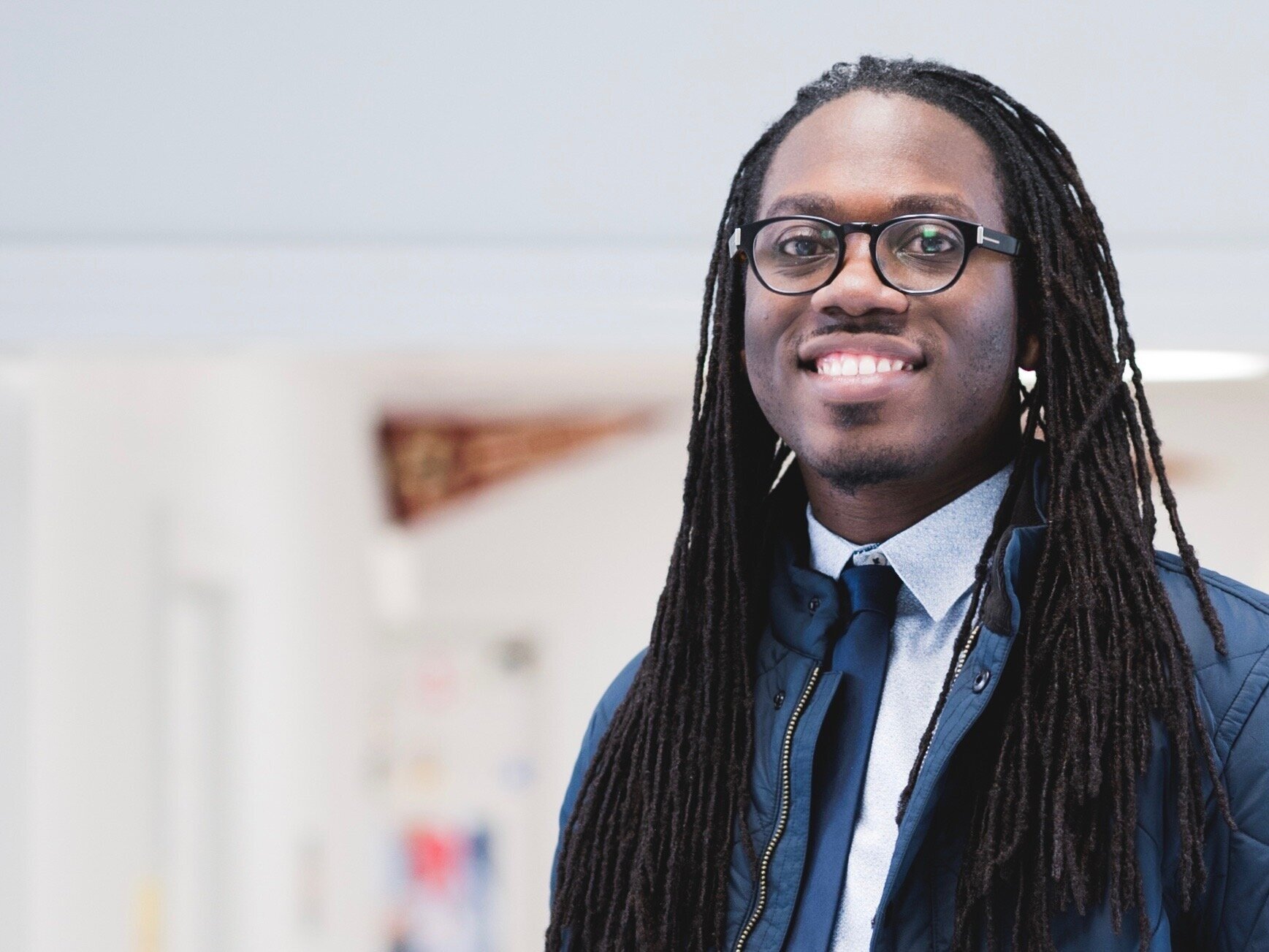 We are excited to announce that Mr. Charles Stanley, principal of Smilow Collegiate, will take on the role of director of Mississippi schools in the 2020 – 2021 school year. In his role as founding principal, Mr. Stanley led the charge opening Smilow Collegiate and supported teachers and scholars to achieve incredible results. At the start of last school year, 104 of our 108 kindergarten scholars were identified as emergent readers on the Mississippi Kindergarten Readiness test, meaning they had not mastered foundational literacy skills. After testing again in the spring, this number dropped to only 25 scholars as a direct result of Mr. Stanley’s coaching and leadership.

Prior to joining RePublic Schools, Mr. Stanley served as an assistant principal at Success Academy in New York City where he managed kindergarten through second grade and science leading to high academic results. Mr. Stanley also taught for six years in Tennessee, New Jersey, and New York where he had dramatic student gains. We believe that it is strong results, his commitment and dedication to the Jackson community, and a wealth of prior experiences like these that make Mr. Stanley the ideal director of Mississippi schools.

Mr. Stanley will continue to serve as principal of Smilow Collegiate for the remainder of the school year and will continue to work closely with the school in his new role. We will launch an extensive search, both internally and externally, for the best candidate to fill the principal role for the 2020 – 2021 school year. Please join us in congratulating Mr. Stanley!