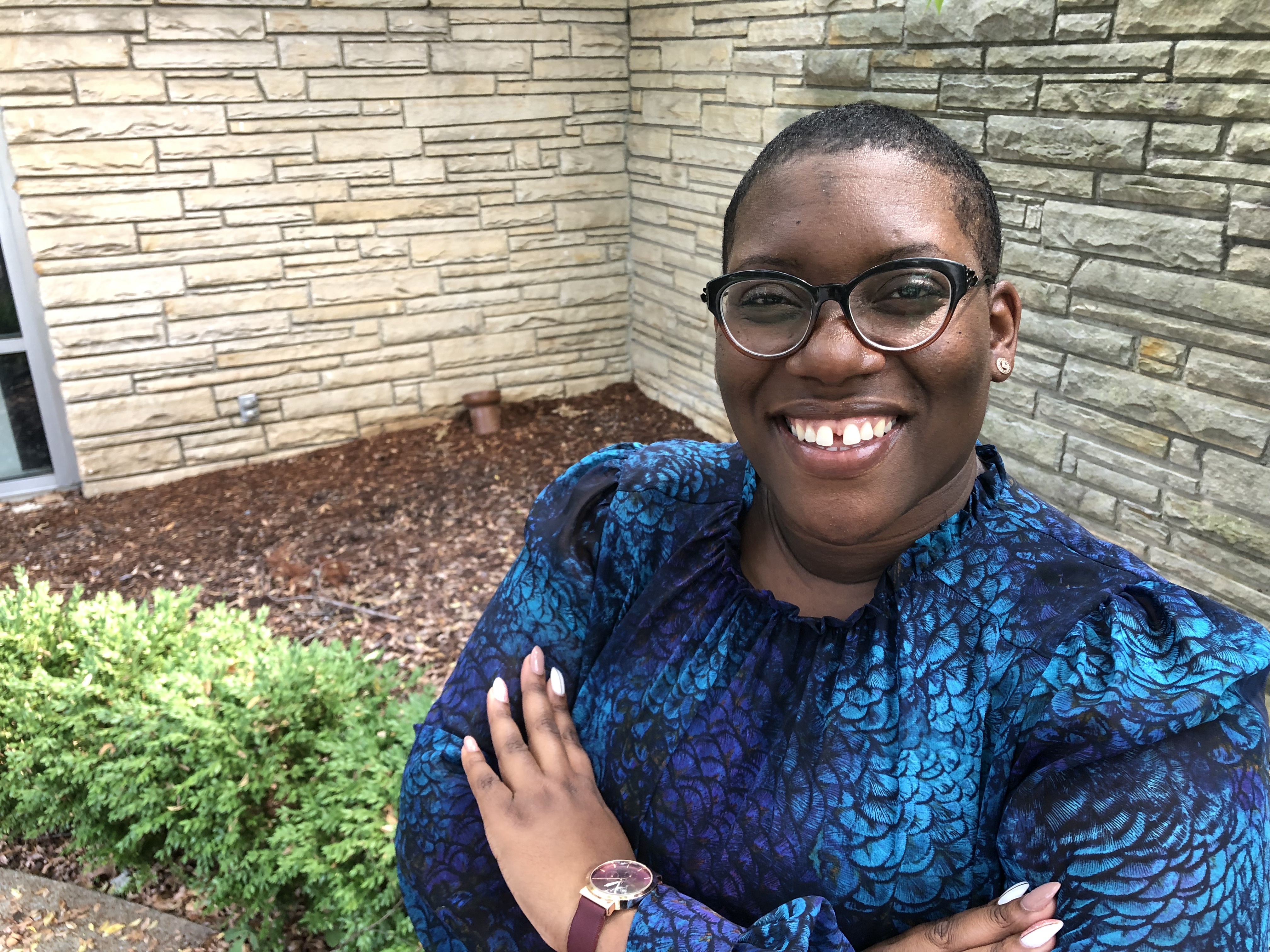 This piece was published in The Hechinger Report in February 2021.

Teaching in, and leading, schools that serve Black and Brown students is inherently political

A perilous political moment is over, but white supremacy remains. Over the past four years of former President Donald Trump’s administration, resistance took on urgent, even life-or-death, importance.

We lived through an attempted coup incited at the highest level of government. An unabashed homegrown bigotry took over the national stage. Our kids witnessed the full weight of state violence from their homes, while attending our schools virtually.

Yet, some colleagues contend that, even in such times, education must remain politically impartial. “Why must we always make everything about race, class or gender?” is a question I hear often, even among colleagues at my own school. My response is simple: ​Teaching in, and leading, schools that serve Black and Brown students is inherently political​. There is no neutrality to be found; the passive objectivity we were taught in our academic training simply doesn’t exist.

We must not be satisfied with an outrage that does not propel us to action.

Our schools need people who believe that equity is a mere stop on the way to liberation. The cost of remaining polite, of trying not to offend, is too high. Educators who are too comfortable with the status quo, who overlook the political forces roiling society, are dangerous in the way that a swaying pine tree is to a Southern house — acceptable for the moment, but treacherous when a storm comes along.

We have found ourselves in a storm, perhaps the mightiest to come along in my lifetime.
As the writer and activist Audre Lorde pointedly explained to her white feminist colleagues: “You fear your children will grow up to join the patriarchy and testify against you; we fear our children will be dragged from a car and shot down in the street, and you will turn your backs on the reasons they are dying.” The difference between those sets of concerns is vast. They can’t be equated; in fact, they shouldn’t even be framed in the same breath.
Educators who ignore the reality that Black and Brown students walk differently in this world don’t deserve the opportunity to impart knowledge to those young people. When students enter school doors, educators often expect them to simply show up and “learn” from us. But learning from people requires a certain vulnerability — an acquiescence to the other individuals, placing trust in them, believing they are knowledgeable and are capable of seeing the learners at their highest selves.
Educators who insist that they are “just there to teach” are unworthy of this sacred craft. I won’t ask anyone to seek out oppression to shoulder, but I will demand of allies and individuals who do this work alongside me to acknowledge my oppression and that of my students.
Education is due for a great awakening. Good intentions never were, and never will be, enough. We can’t denounce so-called “Karens,” entitled white women like the one who called the police on an innocent Black bird-watcher, but then not atone for the entitlement and privilege among those who lead our schools and prioritize teaching Hemingway over Hurston. We must not decry QAnon and then hold space for educators who try to divorce math from its Arabic roots  in the name of acultural math lessons.

Educators who insist that they are “just there to teach” are unworthy of this sacred craft.

For too long, we have relegated teachers to a permanent place of neutrality. Yet, for educators of color, neutrality was never a viable option. Our degrees don’t exclude us from state violence; we must earn them and then double back to launch a critique of the academy. Our money won’t shield us from being tokenized, so we speak truth to power while we have the platform. We can’t love our students without seeing the righteousness in promoting and protecting them.

James Baldwin spoke artfully of the rage that settles on us when we become even “relatively conscious.” This rage finds a home because the indignities of being Black in America are endless. We must not be satisfied with an outrage that does not propel us to action. The action might be organizing a campaign to replace a “nice,” but silently bigoted, principal. It might be a decision to be intentional about which Bill of Rights amendments to devote more time to in class. However, it must involve some action. It’s not just about activism, though; it’s also about the mindset we bring to the classroom. Do our efforts challenge institutions that perpetuate racism and help to end that racism? If the answer is no, we must do better.
My mama says, “Don’t watch a person’s mouth, watch their feet.” In other words, people will say what they believe we want to hear. But their feet — their actions — will never lie. Now is a time to move our feet. If we love our students — particularly those most unloved by the world — we must fight unyieldingly for them.LaTrina Johnson is the interim principal of RePublic High School.
Share: