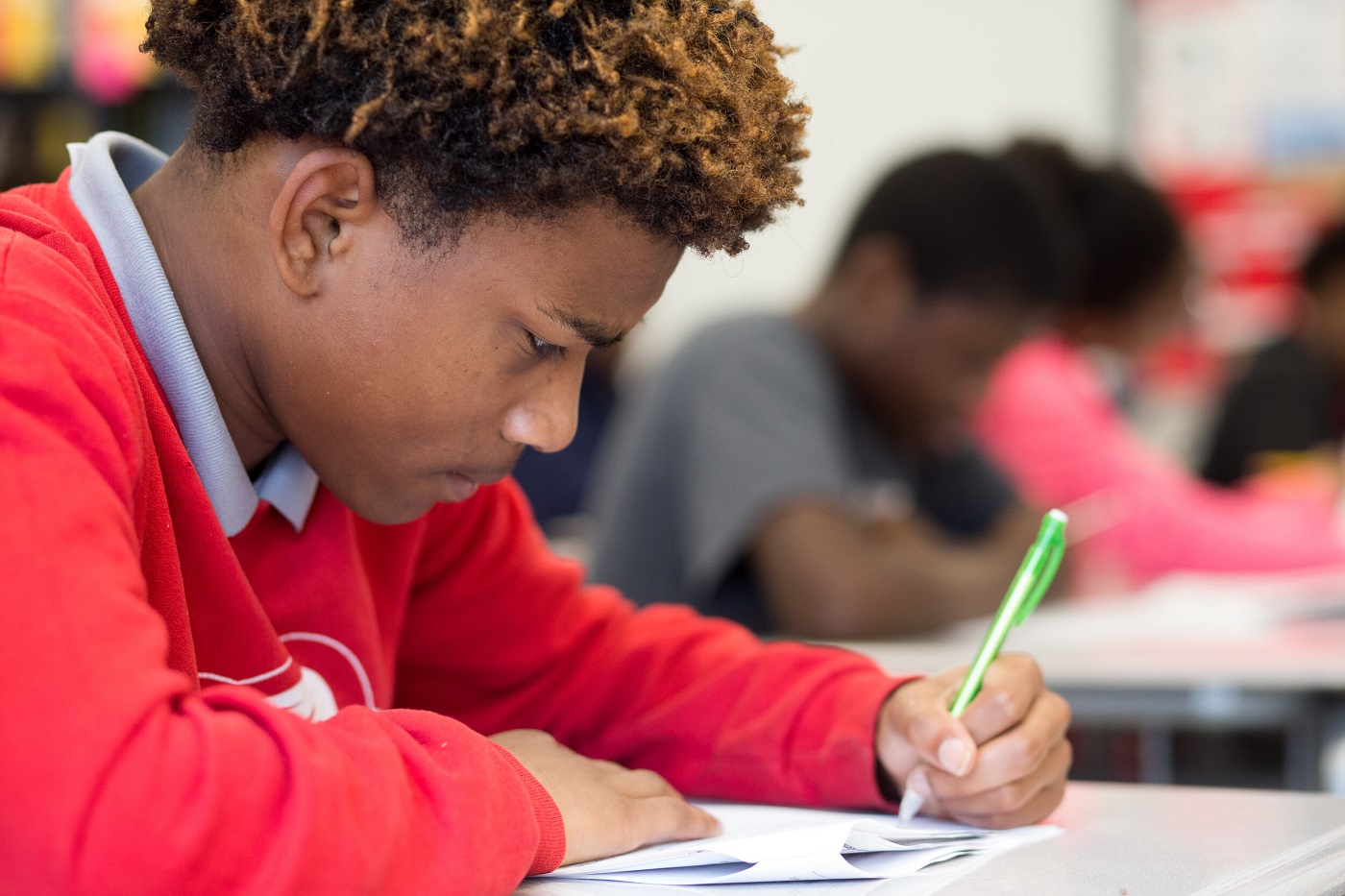 Here at RePublic Schools, we are dedicated to reimagining public education in the South. This means that we are deeply committed to ensuring our scholars make the academic growth needed to set them up to be successful in college and beyond. Before the winter break, scholars in both regions sat for important assessments. These assessments, which included the nationally regarded NWEA MAP assessment and interim assessments for each subject area, let us know how much our scholars have grown over the first semester of the school year. We leverage these assessments to help our scholars and teachers narrow their focus in late winter and spring. We are proud to share a few highlights from our winter testing.

In 2017, our network adopted the NWEA MAP assessment as our primary test for our scholars. The MAP test, which is taken by students across the country, produces accurate, reliable data that reveals the precise learning level of every student, regardless of the student’s ability or grade level. MAP identifies areas of strength and opportunity, as well as overall performance. We use MAP data to gain insights into college readiness and independent academic growth. It also helps us compare how our scholars are performing alongside students across the nation.

We saw successes across all three of our schools in Jackson.

Both Smilow Collegiate and Smilow Prep saw an 8 percent increase in the number of scholars on or above grade level in reading since last winter.

We also saw these successes in our Nashville schools.