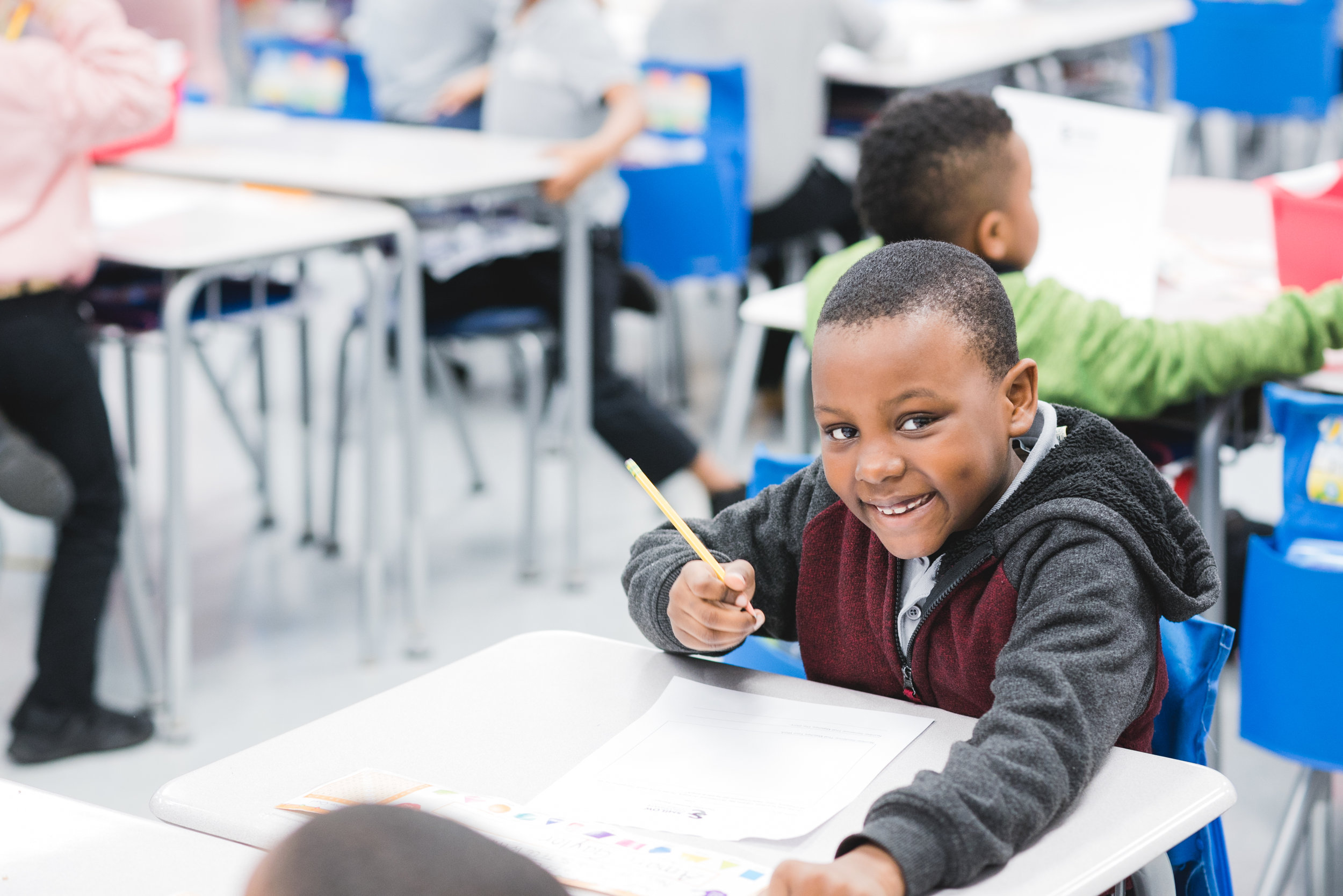 At RePublic Schools, our mission is to reimagine public education in the South. Part of that reimagination includes deeply valuing scholar growth and achievement. We promise each and every family that we will get their scholar to and through college. To fulfill that promise, we hold our scholars to an incredibly high bar of academic excellence and work tirelessly to ensure every scholar is making progress towards that goal. With that said, we are proud to share a few of the highlights from our state testing results.

We are incredibly proud of the work happening in Jackson. Whether it is our middle schools each growing a letter grade in one year; Reimagine Prep to a B and Smilow Prep to a C, or Smilow Collegiate scholars performing extremely well on the Mississippi Kindergarten Readiness Assessment great things are happening in our Jackson schools.

We are equally proud of the work happening in Nashville.